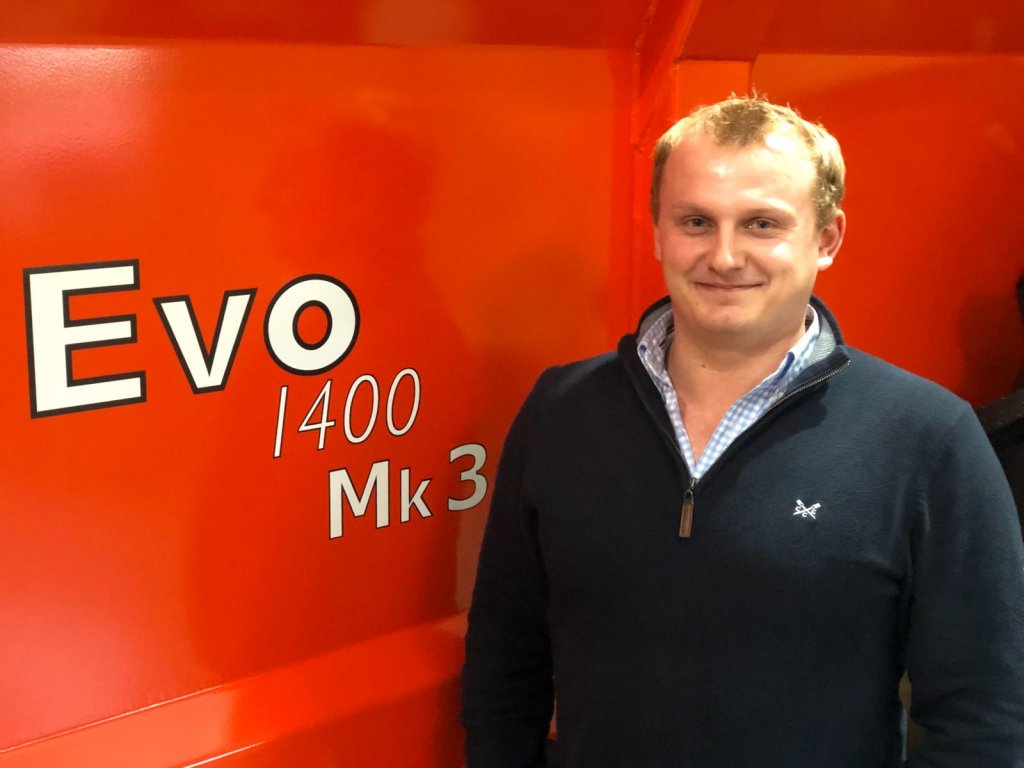 We are pleased to announce that James Henderson has joined our team as our Northern Territory Sales Manager!

James understands farming, he has a degree in Agriculture and comes from a farming family where he worked on the farm from the age of 16.

James then spent seasons in both Australia and New Zealand, as well as 4 months in Antarctica using machinery to move base infrastructure across the ice!

James joins Paul Merchant, Southern Territory Sales Manager, and Robbie Polson, Sales Director, as K Two’s friendly and knowledgeable sales team and will look after the North of the UK.

Get in touch with James here. 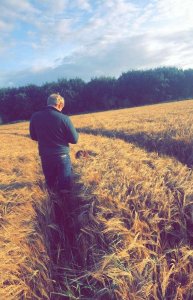 James and his Spaniel Digby!

Subscribe to our newsletter and be the first to know about our new machines and latest news.

Previous Post
We have bought Warwick Trailers to triple capacity and offer a full product range!
Next Post
1000s expected to attend this year’s Midlands Machinery Show – Visit us there!
Menu